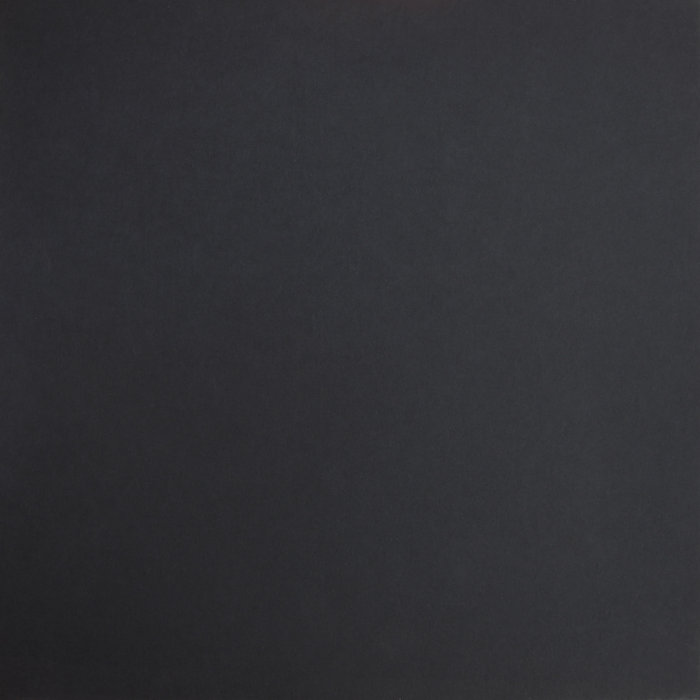 Radboud Mens was invited by record label Esc.rec. to make a release in the Sediment series, with appurtenant live performance in mini-venue De Perifeer. Sediment is a series of Esc.rec. releases in a ‘one-of-a-kind-art-object-directly-related-to-live-performance’ category, combining the best qualities of music and visual art.

In 1994, Radboud Mens gave his first noise performance in De Melkweg, Amsterdam. It was an evening in honor of the 50th anniversary of publisher De Bezige Bij. The evening was curated by a lady who had heard through the grapevine that there was a dangerous lunatic out there who destroyed records with a dog brush. It's like John Cage already said: records are not music, but objects that can be used just like any other instrument to make music.

Besides Hyware (the name of this dog brush noise project), Mens had a rhythmic noise project called Technoise. The idea for this project was also based on the use of records. A little later he was creating rhythms with vinyl tics and crackles, by manipulating blank vinyl with box cutters. The derived recordings were automatically set in locked groove speed; 4 beats in one revolution, or 133 1/3 BPM. This led to minimal techno, which was released on vinyl by AudioNL and other labels (and also featured in several Esc.rec. compilations).

In 2001 Radboud Mens made music with test-tone records by playing them through a delay that was set in a locked groove tempo. This causes all the crackles in the records to overlap, creating a rhythm. These tracks have been gathering dust for 15 years; never released, never used. Unfinished.

At the invitation to participate in Esc.rec.'s Sediment series, the idea to use these tracks surfaced immediately. Test Tones! Destroyed!

The Sediment release by Radboud Mens is titled 'Test Tones' and consists of one(!) unique signed and numbered box with two freshly cut vinyl records, which were manipulated/mutilated live in concert. The box also includes three artworks by Radboud Mens, an inlay and a poster.

Recordings of this concert are available as an unlimited download. This download includes 18 photo’s of the live performance and the extensive artwork of the pysical release ánd a special bonus track; a live recording of manipulated AudioNL minimal techno records by Radboud Mens.

Review by Frans de Waard in Vital Weekly:
You could think I put 280 euros on the table to purchase this record, as that is this price it is sold for, and yes, that's pretty steep indeed, but it comes in a box, with three artworks by the composer and a poster; oh, and there is only one copy available. I didn't buy it, but I did hear it and so can you, as the music itself is available as a download. It might be no secret that I know mister Mens for a long time, and at one point we were even colleagues. I followed his career from early on, when he called himself Hyware, then Technoise and ultimately under his own name, when he released a bunch of highly minimal techno 12"s, mainly on the audio.nl label. In 2001 Mens made music with a test-tone record and a delay unit, set in a locked groove tempo, thus overlapping sounds and creating a rhythm. It was a project he never finished, but for his Sediment release (which is all about a concert and a subsequent 'one copy LP' release, hand-cut) he dug out the original idea and in concert scratched the test tone record while playing it. That's what you get on vinyl; or download. As I was playing this I looked a few times up and thought 'wow that is a scratchy record' and then realized it was a digital file. It is an odd combination these test tone sounds and the scratching of the vinyl. At times it locks into a fine rhythm, with the test tones providing the bass and the scratches the high end sounds (hi-hats?), and they grow together in an organic way, but it never becomes a dance record of any kind. And sometimes, especially on the second side this grows into something quite chaotic and then it doesn't work very well. The first side is for me the better of the two; everything evolves in a natural way and there is quite a bit of tension in the music and a natural flow to the piece. There is also a bonus in which Mens takes one of his old Audio.NL  and adds scratches to that, thus giving it the good ol' Thomas Brinkmann approach, when we first got to him. Maybe this one is also chaotic at times, but with the entirely different result than on the LP, and a very nice result at that. Maybe a high price for the real thing, but worth every penny in your download price range.

Many thanks to: Harco Rutgers, Aldje van Meer, Dan Armstrong